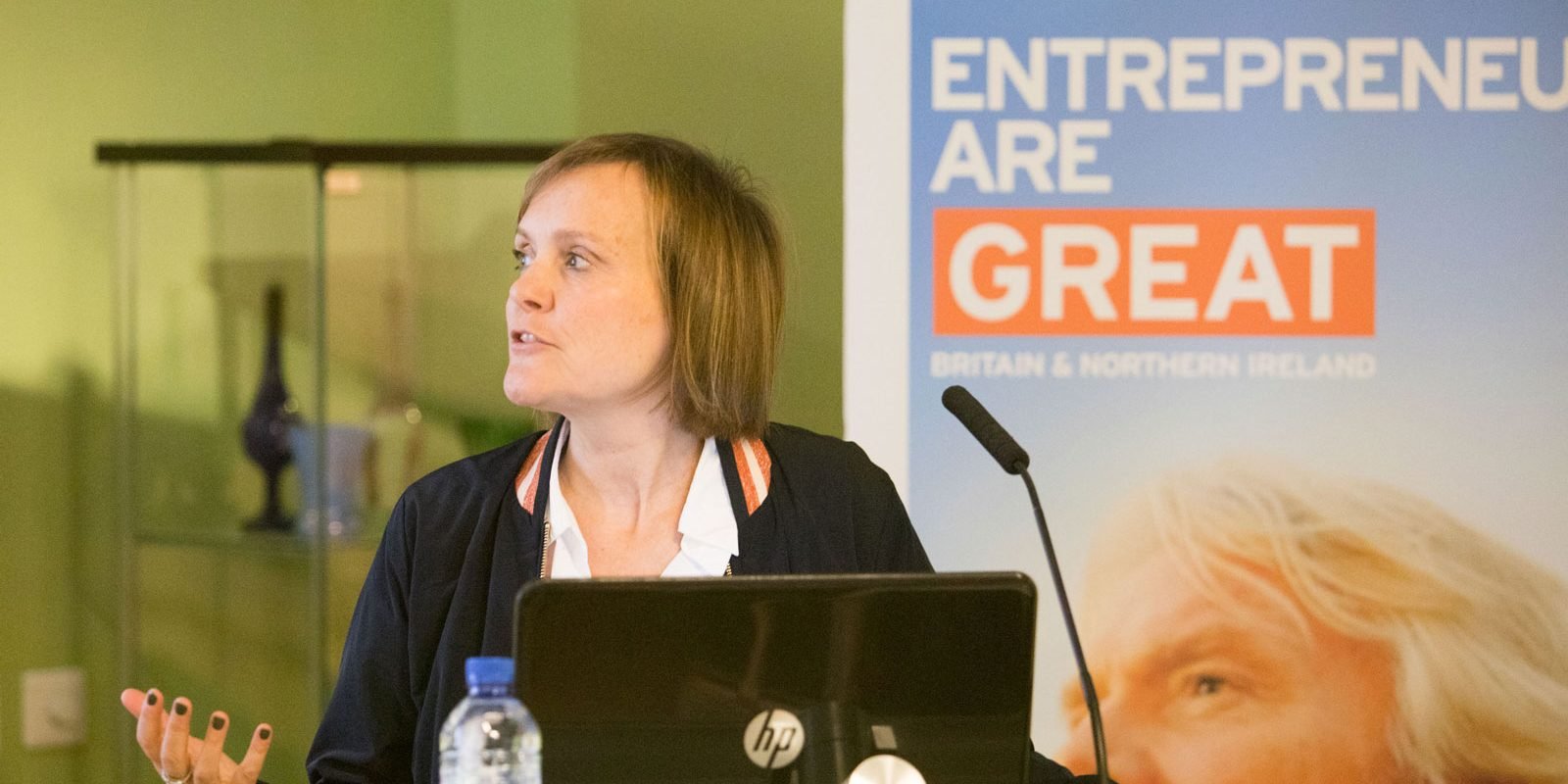 Women have a vital role to play in increasing prosperity

The British High Commission in collaboration with AIPFE Cyprus-Women of Europe co-hosted an interactive workshop with acclaimed entrepreneur and e-commerce expert, Gracia Amico on 27 February.

Titled ‘Marketing your Online Business’ the workshop provided the 40 participants their own “marketing toolbox” so that they have an array of solutions at their fingertips, helping them to build their own holistic strategy. The workshop followed Amico’s hugely successful lecture on ‘Successful Women in Business’ hosted by AIPFE Cyprus last spring.

“The British Government recognises the vital role of women in increasing prosperity. That’s why we’re working to double the number of female entrepreneurs in the UK. I’m delighted to be hosting Gracia Amico at this workshop, and hope that her rich experience of female entrepreneurship will be an inspiration to Cypriot women from both communities.”

With nearly two decades of ecommerce and digital experience to CEO level, Amico shared her insight, knowhow and expertise of the modern marketing tools that entrepreneurs can use to promote their business.

Amico, whose experience includes working for global multi-channel retailers and entrepreneurial pure players, was part of the first wave of e-commerce start-ups back in 2000, securing venture capital investment for her own dotcom company. She most recently held the position of CEO at PetsPyjamas, the UK’s leading pet retail shop, while she is also a mentor to senior ecommerce executives and an ambassador in the Retail Week Be Inspired Campaign for young female entrepreneurs.

Amongst collecting a multitude of industry awards Amico was in 2015 and 2016 recognized as one of the top 50 most powerful people in online retail with her entry in the top 50 Retail Week Power List. In 2018, she was granted the Equality Impact Award, which is awarded to an honorary group of women in the tech industry.